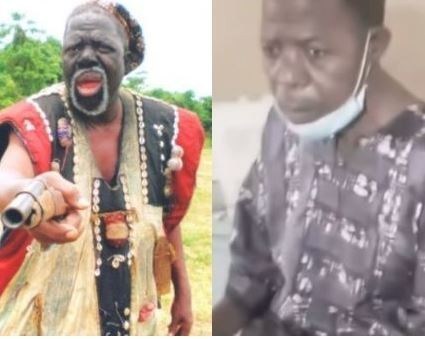 Veteran Yoruba actor , Ojo Arowosafe aka Fadeyi Oloro is hale and hearty, his wife identified simply as Alhaja has confirmed.

She said this while reacting to various social media reports that her husband had passed away.

“They are lying. Oloro is not dead,” The Nation quoted her as saying in reaction to the rumoured death of her husband.

He said, “I was with him this evening.

“While leaving, he escorted me to the gate and went back into the house. He is much better. The news is fake please.”

Recall that the popular actor was reportedly rushed to the Orile Agege General Hospital over an undisclosed ailment.

However, he has since been discharged and has returned home.