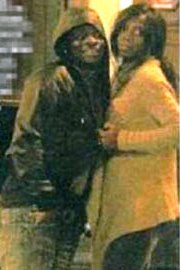 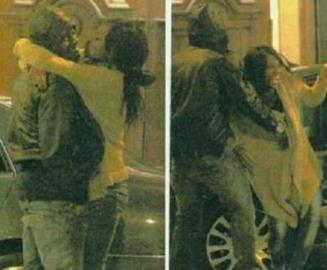 It’s no longer news that the ace Nigerian footballer is in a sizzling relationship with Mario Balotelli’s elder sister, Abigail Barwuash. Obafemi has been discreetly dating the Ghanaian lady, who he met in Spain a while back, for many months now. The lovers recently flew private jet to a remote Island in Europe for a romantic holiday before Obafemi flew home to Nigeria for Christmas.

People close to the very private Levente FC of Spain striker say he’s very serious with Abigail and that’s why he’s no longer hiding his relationship with her unlike previous relationships. They say he may be considering marriage.

Meanwhile, he’s organizing a charity event tomorrow in Lagos. The charity is for new mothers and their babies. He will make donations and also pay the bills for the mothers who can’t afford it themselves. It’s happening at a maternity hospital in Lagos Island by 10:30 in the morning 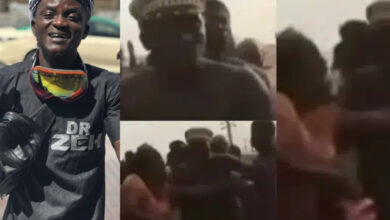 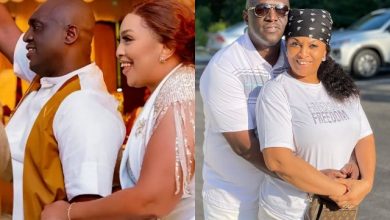 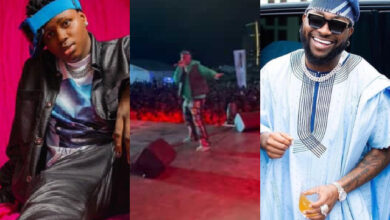 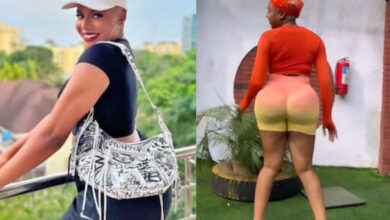