The Chairperson/Chief Executive Officer, Nigerians in Diaspora Commission (NIDCOM), Abike Dabiri-Erewa, disclosed the development in a statement made available to Sunday Sun in Abuja.

Dabiri-Erewa said the Nigerian Mission was pressing for a case against the policemen who were seen on a cellphone video filmed by Faniran, showing him loudly confronting the policemen and his subsequent takedown and arrest.

Dabiri-Erewa said that the Independent Police Investigative Directorate (IPID), the agency in South Africa that handles cases involving its Police Officers, had commenced work on the Faniran incident.

“Our Consul General has also met with Tayo Faniran who was the latest victim of South Africa Policemen’s attack on Nigerians,” Dabiri-Erewa said.

“While eight South African policemen are on trial for their involvement in maltreatment of Nigerians in the country, we will continue to follow up on this case and others involving attacks against Nigerians in South Africa.”

She also posted a series of tweets updating Nigerians on developments.

Consul General Adama was able to secure the release of Faniran from police custody, after which the Gauteng, South Africa based former reality TV star and model posted a video on social media about his experience.

He thanked Dabiri-Erewa and the Nigerian Mission for their intervention in the matter.

Omyde Releases Promo Pictures Ahead Of His New Single 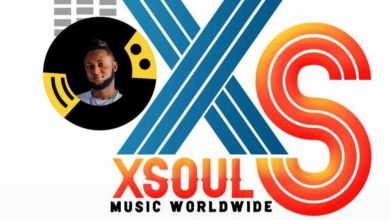 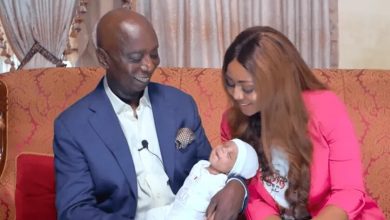 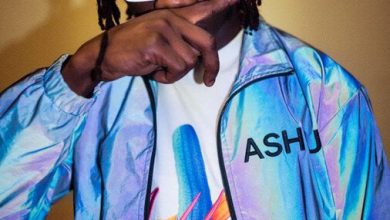 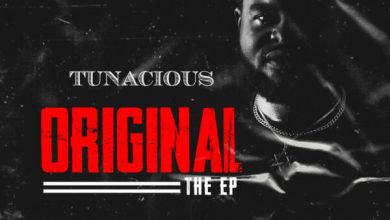