Award-winning rapper, Nicki Minaj has taken to social media to flaunt her derriere.

The rapper has caused a stir on social media, as she shares captivating photos of herself posing with her backside on display.

Nicki Minaj stunned her followers with her bum on the social media platform on Thursday, June 10.

The photos showed the moment the singer posed with a black bikini and a designer shirt. Check out more eye-popping photos below. TMZ also reports that Nicki and Kenneth might have already tied the knot in a secret wedding.

According to them, some of her friends flew into Los Angeles on Tuesday, July 30, 2019, where they stayed in a hotel for just two nights before leaving the city. There are also reports that they might also get married this weekend.

Nicki Minaj’s journey to the altar was in the news for several months in 2019. Only recently she was spotted at a marriage registry with Kenneth Petty where she went to change her name.

Denrele Edun: The day my mother nabbed me having s3x 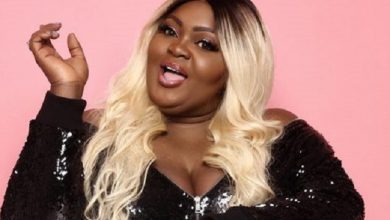 Eniola Badmus: Funke Akindele And I Are Not Friends 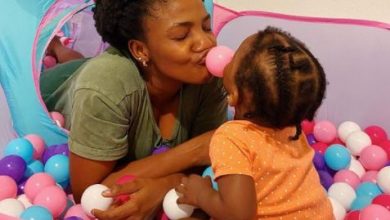