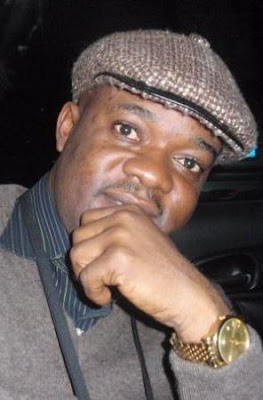 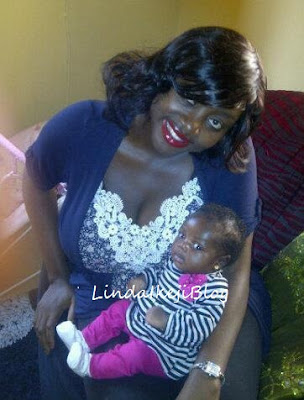 There’s an Abuja based 29 year old woman, Lynn Nguseer Adi, who is accusing newly married actor Charles Inojie of being the father of her young daughter. Lynn said she and Charles dated for 10 months in 2011 and he was all over her until she got pregnant. She claims Charles Nnojie was initially cool with the pregnancy, but when she was three months, he asked her to get an abortion.

What Lynn didn’t know was that Charles was in another long-time relationship with Obehi Obhiseh, the woman he married in November. Obehi is heavy now.

Lynn said Charles hasn’t called her, doesn’t reply her messages and has said he doesn’t want anything to do with her and her baby. Lynn is now asking for a paternity test.

Dear Charles, since you’re not picking her calls, hopefully someone who reads this blog knows you and will give you this message. Do a DNA test to determine whether the little girl is yours or not. Lynn is even willing to pay for it.

RUNZ - The Closer I Get To You