Skip to content
You are here: Home » ENTERTAINMENT NEWS » Naira Marley Should Insult Me To My Face – Ruggedman

Naira Marley Should Insult Me To My Face – Ruggedman 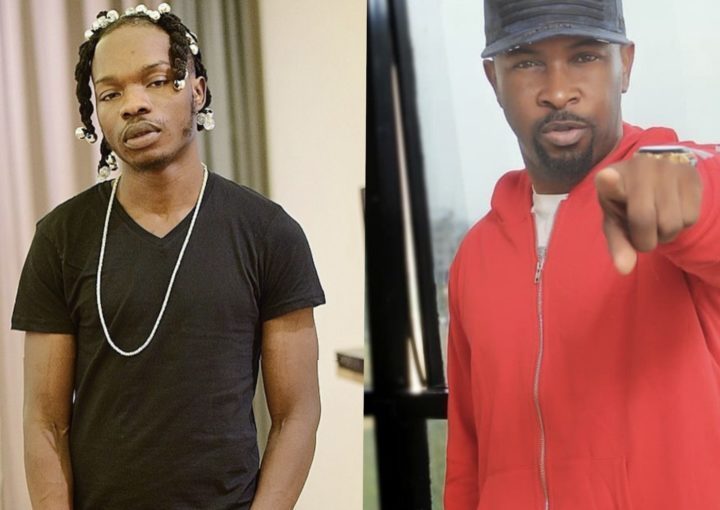 Veteran rapper, Micheal Ugochukwu Stephens, popularly known as Ruggedman, was recently engaged in a war of words with Naira Marley. The rift started after Ruggedman expressed his opinion on how he felt Naira Marley was misleading the public with his position on cybercrime.

And yesterday, Naira Marley was arrested by the EFCC for promoting cyber crime 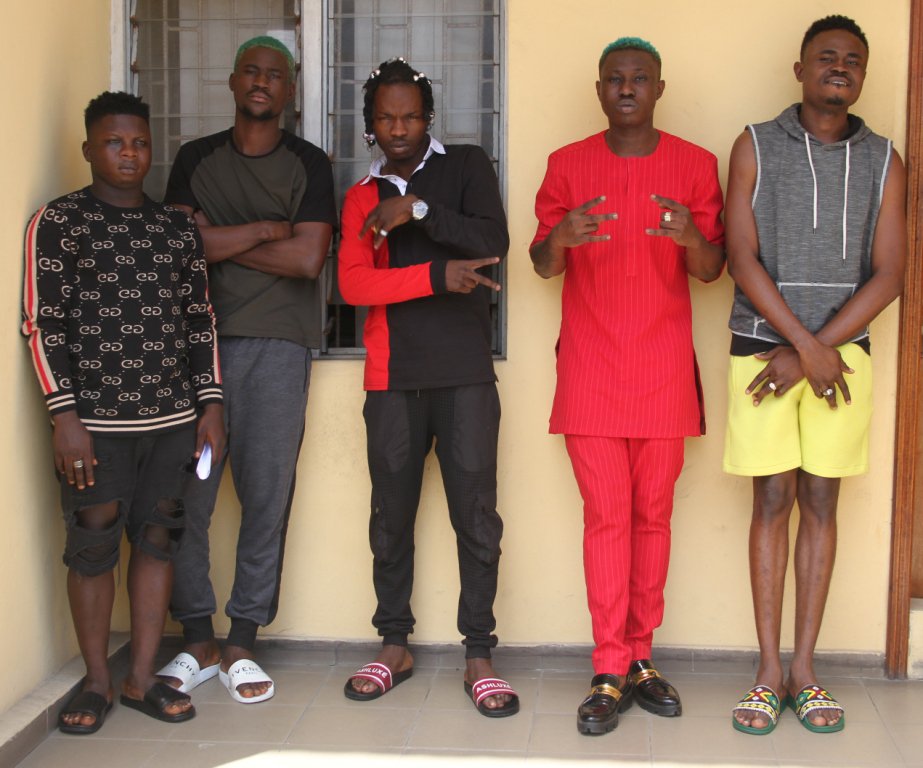 In an interview with Saturday Beats,the rap artiste said

“I gave my opinion about Naira Marley’s message on fraud because fraud is obviously a criminal act. It is outrageous for any young artiste to come out and publicly say it is not a crime. Aside from the fact that I am a veteran in the music industry.

I’m older than he is so I have to caution such remarks. If I don’t, it has the ability to ruin the whole community because after his comments, many people began to say that all musicians are into fraud.

“I cannot sit down and watch all the years of hard work I used to build my brand as Ruggedman go down the drain; it’s making everyone in the music industry look like a fraudster. That was why I spoke out,” he said.

Reacting to being called an ‘old book’ on the shelf in the Nigerian music industry, Ruggedman noted that there was nothing being said on social media that could move him emotionally.

And about insulting me; it is a free world on social media; it is a different case if he can say it to my face. I am not a keyboard gangster; I do stuff in the real world.

I only use social media to promote my music and people who are in need. If anyone has issues with me; if they are man enough to face me, then they should. What people say on social media doesn’t matter to me as long as it won’t tarnish my image. I want everyone to know that if Naira Marley is saying fraud is not a crime; he is on his own. No young artiste should try to justify or glorify crime,” he added.