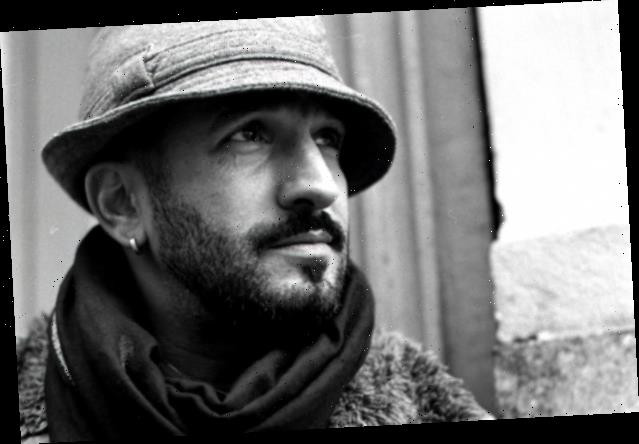 Marvel Art director Matteo De Cosmo has passed away from the coronavirus. The Hollywood star passed away from Coronavirus related complications at the age of 52. The Art director’s death was announced today by the Newyork post and they also revealed that he passed away on Tuesday. Zahir McGhee, the show runner of Harlem’s Kitchen, in his statement said that De Cosmo will be deeply missed.

McGhee said “Making television is challenging. But there are people that assure you every day with their talent, passion, and smile that anything is possible. “Matteo was one of those people.” ABC Studios also released a statement regarding De Cosmo’s death. “He was a true talent, incredibly creative, and beloved by everyone with whom he worked,” ABC Studios said. “We will miss him deeply and our hearts go out to his family and friends.”

De Cosmo was best-known for serving as the art director for ABC Studios television shows Emergence, Luke Cage and The Punisher. He began his career as a set designer, assistant art director, and even a costume designer on films such as Circus Lives, Arresting Gena, Louis & Frank, and Spring Forward. Most recently Matteo had worked on Harlem’s Kitchen starring Delroy Lindo, which shut down production along with most of the TV world back in March.

NCDC reveals 12,000 contacts on radar after exposure to COVID-19 patients 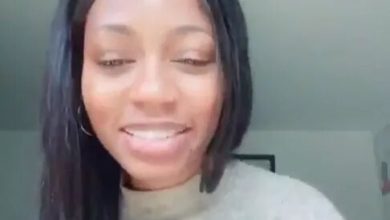 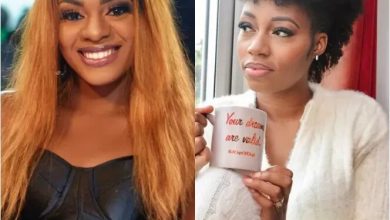 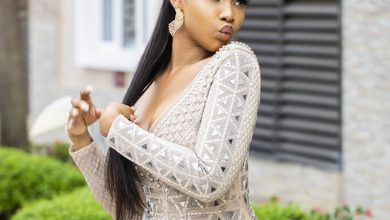 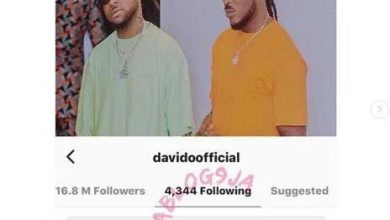