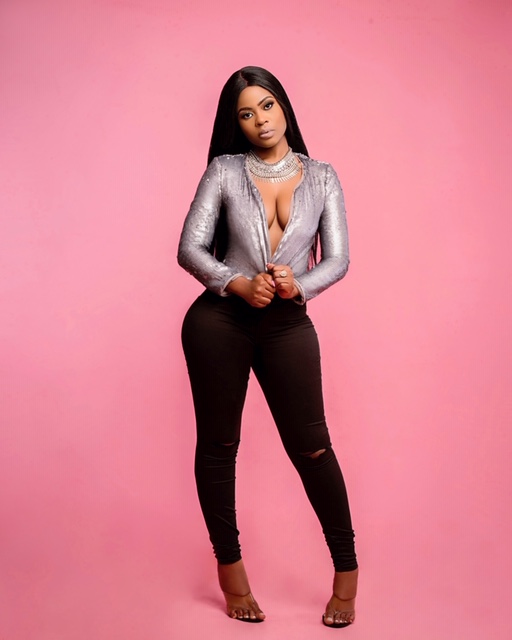 Looking Dazzling as EVER, Da YorubaGoddess, “TAYYBEE” is back on the Scene with brand new Photos following her   recent releaseof Two Leading Singles and an EP Taiwo Oluwakemi Bola(Born 1994), professionally known as Tayybee, is a US Based Artist/Songwriterand Afrobeats sensation. With a great passion for music, after singing inchurch from an early stage and being part of a girl group at her secondaryschool in Nigeria, she later focused on writing her own songs based on herchildhood experiences just at the age of 11, a year after moving to the UnitedStates. She eventually started her musical career professionally 10 years agoat the age of 16. She then participated in competitions, did covers to popularsongs, released her own songs and continued to further her career. Tayybee hashad the opportunity to garner up a great body of work since then and is nowreleasing her first Afrobeats EP titled, “Da Yoruba Goddess” under her ownLabel, Yoruba Goddess Entertainment.  Tayybee’s EP is nowavailable on her website (TayybeeMusic.com) and all digital platforms. Tayybeehas always being proud of her culture and her roots which she demonstrates inher Style and Music. With two captivating leading Singles, “Issa Finesse”produced by Heaven Boy and “The One” produced by Oge Beats. Tayybee is ready toshow the world what she’s made of and solidify her position as a well-roundedand creative/versatile Artist as she incorporates different genres into herfirst Afrobeats body of work and music compilation. Tayybee is here to inspireand you can always believe that when it comes to her Art, you will definitelyfind something you can connect with. 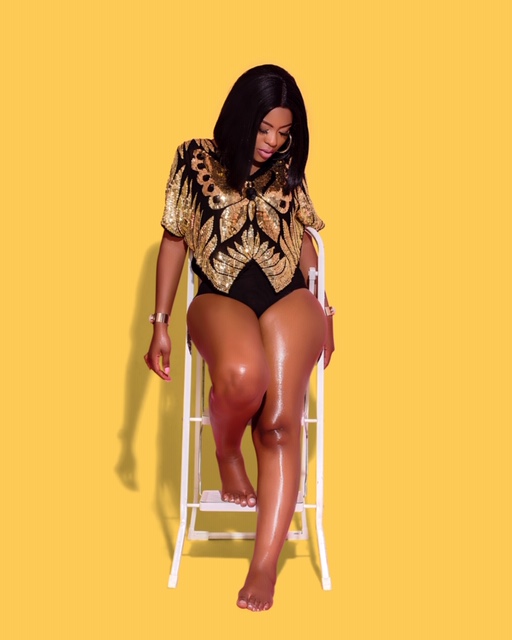 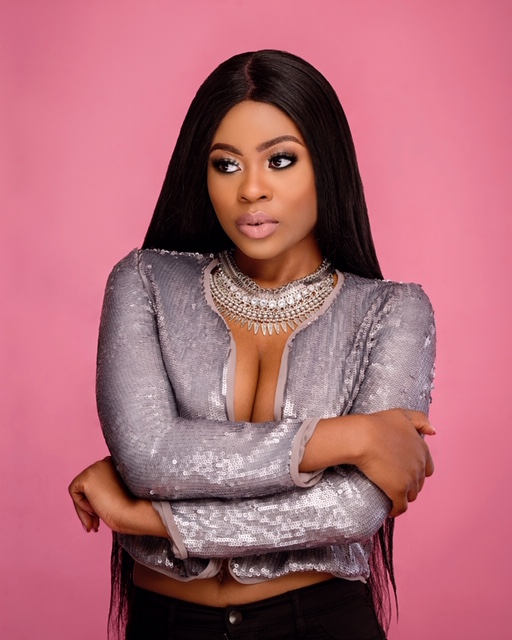 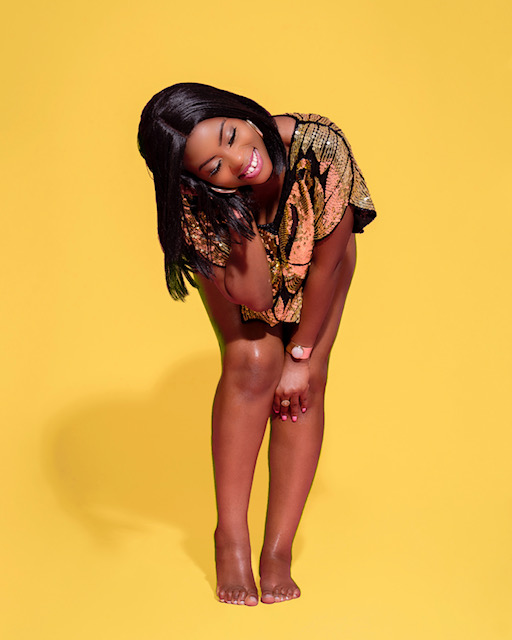 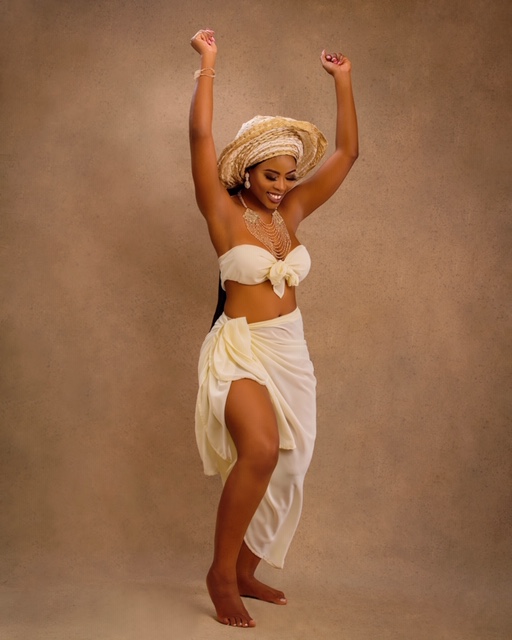 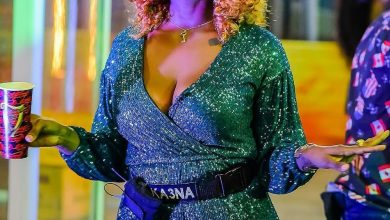 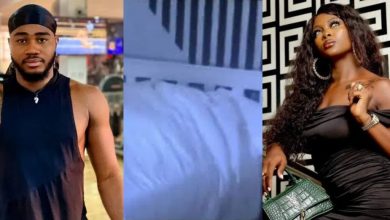 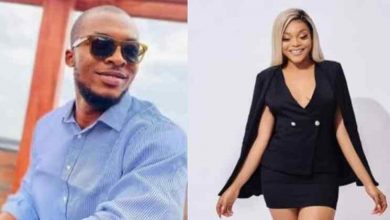 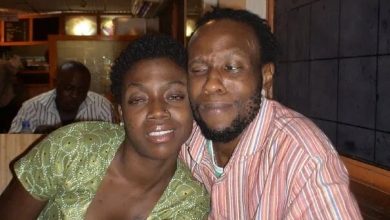