David Falegan has dropped a message indirectly referring to the ex-girlfriend’s claims of how a random stranger on the street of social media placed her on a million naira monthly salary.

Recall that Nkechi Blessing had announced that she is on a one million naira monthly pay by an anonymous.

The actress who has been in the news as a result of her messy split from her ex, Opeyemi Falegan says she was super excited over the free cash gift.

While reacting to this, Falegan in his now-deleted Instastory post, said that most people date for survival and not love.

He also stated that he dodged a bullet, adding that some ‘hungry’ people chase clout to stay relevant.

“Most of you actually date for survival and not love. Lie lie lie everywhere. Lol Lol. Cloutina will say any rubbish to remain relevant. Always sounding hungry. Oma se ooo. Thank God, I dodged that bullet,” he wrote.

Angry Bobrisky Leaks Chat with Tonto Dikeh, Reveals Why No Man Stays With Her 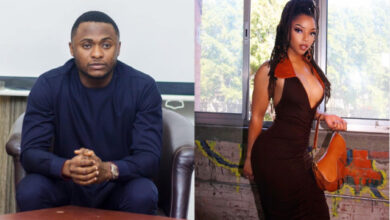 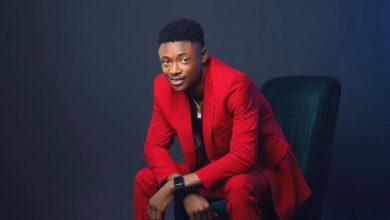 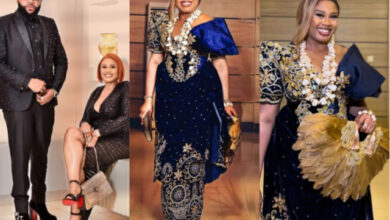 Billionaire E-Money celebrates wife, Juliet Okonkwo in a sweet way as she turns a year older 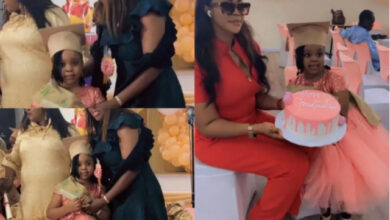