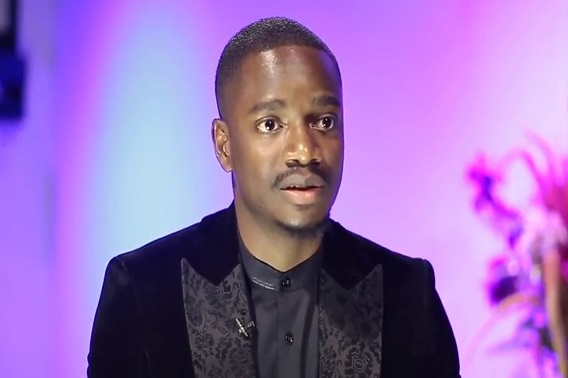 The BBNaija star was asked about the songs in his sex playlist and that was when the made the claim.

He said nervously, “I’m a virgin, obviously, still…” then went on to list the songs he thinks will be great for a sex playlist.

Nigerians are not convinced about his claim and they’ve taken to social media to debate whether the 27-year-old could be a virgin or not.

Recall that he had earlier hinted that he was going to be a priest, but life happened and plans changed.

From the above video, Leo made a shocking revelation pertaining to his celibacy and his statement has stunned his fans across the world.

According to Leo, he is yet to share his story of how he was almost going to be commissioned as a Catholic Priest but missed it.

Sharing a throwback photo from a decade ago with a Catholic Bishop during his confirmation ceremony, he wrote:

“One day I will tell the story of how close I was to become a priest. Myself and the Bishop in 2010 during one of my confirmation ceremonies before I became a full catholic member.”

See the photo below. 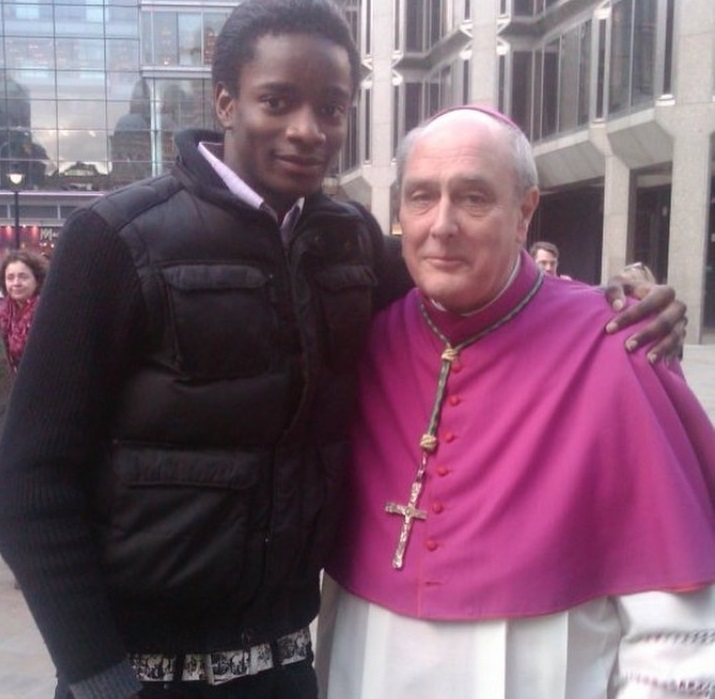 Leo DaSilva gained mainstream popularity after he participated in the 2018 Big Brother Naija season. He is a fashion designer and serial entrepreneur. 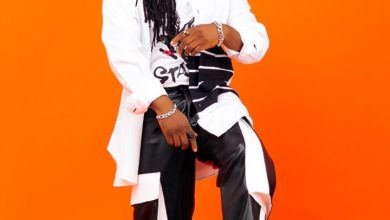 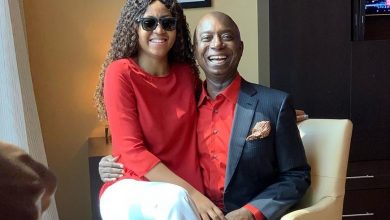