Back in 2007 – Nick Cannon and Kim Kardashian

Cannon who is now married to Mariah Carey said last week on the ‘Howard Stern Show’ that Kardashian had lied to him about the tape; calling her a great businesswoman and also suggested that she might have released it herself.

‘This was my issue. We talked about this tape…And she told me there was no tape. If she might have been honest with me I might have tried to hold her down and be like ‘That was before me’ because she is a great girl. She’s actually one of the nicest people you’ll ever meet. But the fact that she lied and told me that there was no tape? And I still think she might have even had a part to play with [its release]’, Cannon, 32, said. 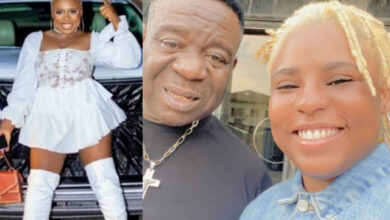 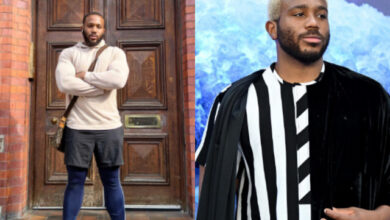 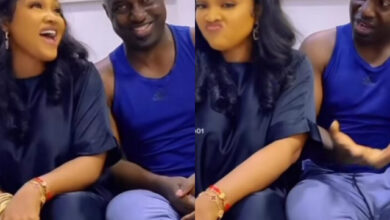