The Keeping Up with the Kardashians star launched an eBay page with her husband last year.

Items include a used sports bra and a silk bathrobe.

Yoga pants are also for sale with a starting bid of $2.25.

A pair of Brian Atwood high heels was among the most popular and less bizarre items.

According to the listing “a portion of the proceeds” from sales will go to charity.

Khloe tweeted about the auctions on Monday.

Khloe and basketball star Lamar were married in 2009. 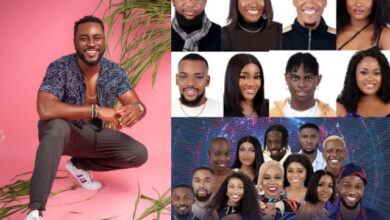