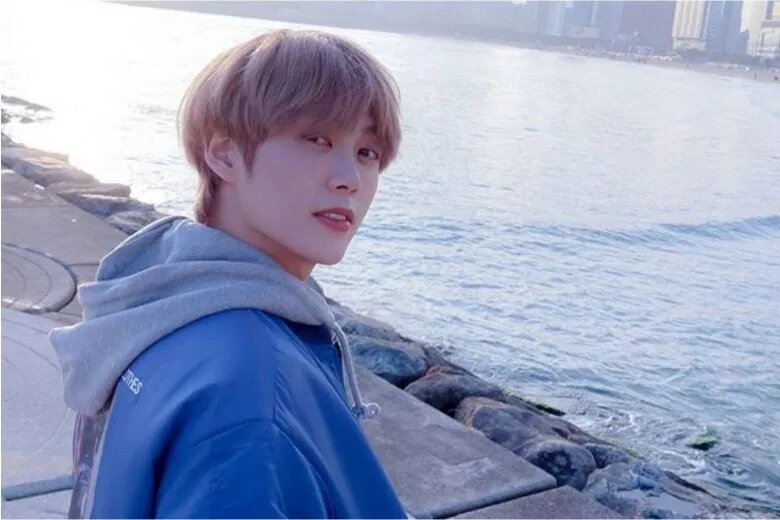 Kim passed away on Tuesday, June 16th 2020, he was a member of the boy band TST (formerly known as Top Secret), who released their most recent single in January.

‘We are sad to relay the most unfortunate, sorrowful news. Back on June 16, TST member Yohan left this world’.

‘The late Kim Jeong-hwan’s family is currently in deep mourning. The family has pleaded that media articles about Yohan’s passing, such as those making speculations about the cause of his death, be refrained out of respect.’

‘We express our deepest condolences in light of Kim Jeong-hwan’s final parting,’

Naira Marley Will Be Prosecuted For Violating Protocol – FCT Minister