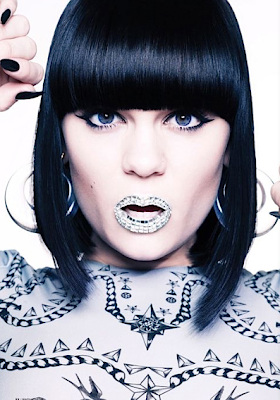 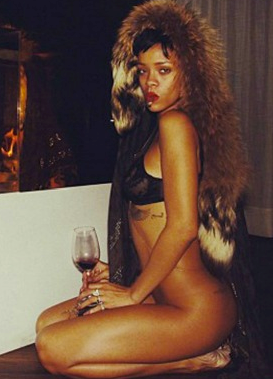 British singer Jessie J appeared to take a jab at Rihanna and her penchant for posting nude photos on her Twitter and instagram pages when she wrote:

Though Jessie didn’t name names but quite a number of people believed she was refering to Riri. Jessie had to explain further. She wrote

I’m going to be honest. My tweet about Instagram was NOT aimed at anyone in particular. But I will openly say the amount of pictures including men and woman nude and girls and guys promoting smoking drugs on the internet these days is a lot. Feels like the boundaries are disappearing. Its become fashionable and in my opinion its too much. Call me what you want but that’s MY opinion and I’m entitled to one.