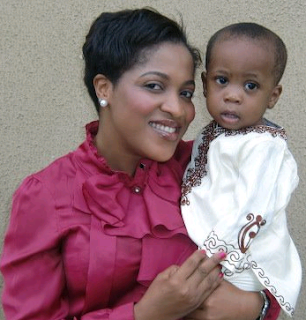 “I have not seen the father of my child in a while. I live here (Nigeria) and he lives abroad (UK), though we talk on the phone often. I come from a very strict family so my parents were a little disappointed when I got pregnant because they were hoping I would get married first but you would have to agree with me that it’s not everybody that has to get married before having a child. It happened, and I wouldn’t because I have to get married first abort my child. Being a single mother is not easy but I manage. How do I deal with my sexual feelings since he’s not here? That’s when the phone comes in. When I hear him, it’s all fine. It may not work for other people that way, but it works for me. And there’s no truth in the reports that my man is a married man. I don’t go for married men  and to the best of my knowledge he’s not married. – Actress Grace Amah said in a recent interview 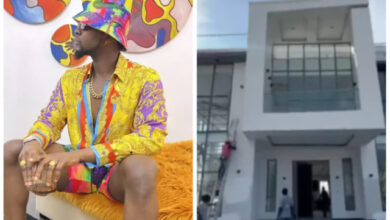 Congratulations pours in as Kizz Daniel achieves life dream, acquires a mansion by the waterside [video]