This piece was culled from an interview Tonto Dike had recently with a reporter from Punch. Excerpt from the interview:

Interviewer: We just learnt that you will be getting married soon to your new boyfriend who happens to come from Benin, Edo state. Why are so many Nollywood female starts getting snapped up by Benin or men from Edo state?

Tonto Dike: First of all, it is nobody’s business where my fiance is from. That out of the way, yes Benin men are great and very understanding. They are not sitting and judging you unlike an Igbo man that will want to be poke-nosing in everything you do. You make your money and the Edo man is not interested in your personal affairs . “If I keep waiting for an Igbo man, I will just end up like Genevieve Nnaji who is eternally single.”

Tonto dike Debunked the statement above…

In a reaction to the alleged interview, which has spread like harmmatan fire, Tonto reacted this way, “I have never and will never say anything against Genevieve. I will not even interfere in her personal issues. I did not grant such interview.”

Her publicist also denied any such statement from Tonto dike. The publicist said, “after her interview with you (NFC) last year December, Tonto dike has only granted an interview with a soft-sell magazine, which was done about three months ago.
So, I don’t know where that purported interview came from or when such was granted.” 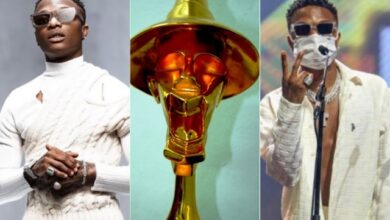 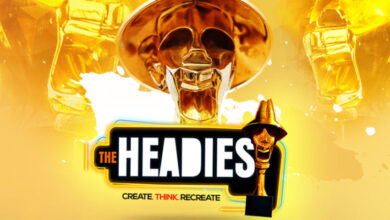 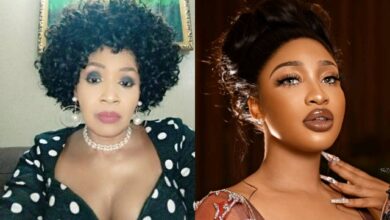 “You are ru!ned as a Tonto Fan” – Kemi Olunloyo drags Tonto Dikeh yet again 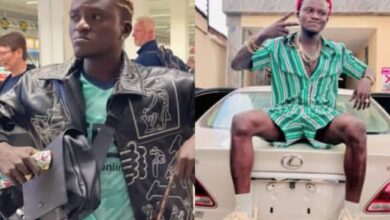