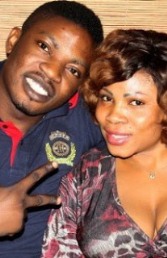 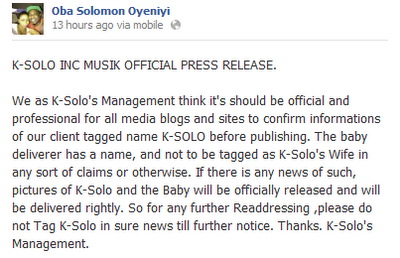 The fact that I divorced Kike doesn’t mean I denounced the baby. You can take the wife of a lazy man but not his child. When he grows up he will identify his father. I never said it’s not my baby and I don’t know why people actually said so, maybe because she didn’t bring the baby to me when he was delivered. I impregnated her, though a lot of fornication might have gone on during the pregnancy. I know my love and she (Kike) is just a baby mama.

The ex-couple welcomed a son on October 26th. Two days later, K-solo’s management released the statement you see above. Now he says he never denied the baby. K-Solo, I haf tire for you jor! Meanwhile, can you refer to an ex-wife as baby mama?
SOURCE lindaikeji.blogspot.co.uk
Tags
K Solo 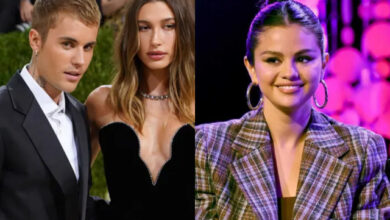 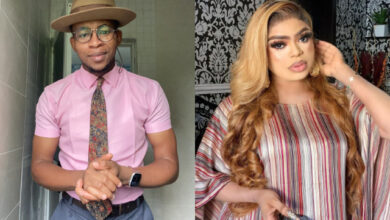 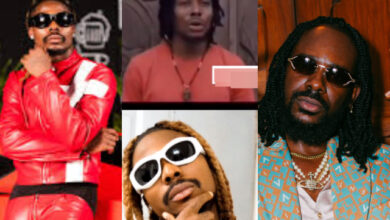 Always had that “e sure for me” vibes- Fans react to throwback video of Asake’s cover of Adekunle Gold’s song, ‘Ire’ 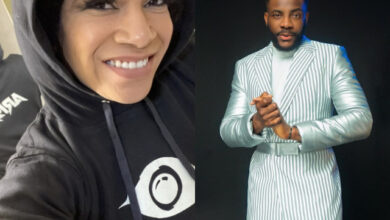