Nigerian singer, Daniel Benson, also known as BNXN, has cleared the air regarding his altercation with Police officers in Lagos.

recall2 that Thursday that BNXN, formerly known as Buju, said he spat on an officer who assaulted him by tearing his clothe and slapping him.

A video which circulated online showed when the artiste was engaging in a public brawl with security personnel in Ikeja area of the state.

Meanwhile Following the incident, the Lagos State police command said it will sanction him for assaulting a officer of the law.

The State PPRO, Ben Hundeyin, said that the erring police officers will be sanctioned for their unprofessional conduct.

He, however, said that the ‘Confident’ singer would face the consequences of assaulting an officer of the Nigeria Police Force.

The spokesman said; ‘‘@BNXN proudly tweeted that he ‘spat in [sic] a police officer’s face and it felt so good.’ He has since deleted the tweet.

The police officers will be sanctioned for their misbehavior if established, while @BNXN will surely answer for his assault on a police officer.”

According to the music star, he meant that he was only standing his ground as a responsible Nigerian.

He tweeted; ”My since deleted tweet stating that I spat in a police officers face was an idiomatic expression to say I disrespected a police officer to his face and not the literal way people may have taken it on social media. I do not support violence or abuse against the police in any form.

Yesterday I was in a life threatening situation which caused me to lash out due to the physical assault on me by some policemen who have now been brought to book . however , I just want to focus on what’s important to me , my music. Thank you for all the love and concern

I stood on my right as a responsible Nigerian, despite the violence against my person and I do not want my deleted tweet to be taken seriously. I appreciate the swift intervention of some reputable police officers on this matter too. Love”.

"Animals Ready To Protest For Using Them To Back Up Lies"– Paul Okoye Reacts To News Of FG using N18.9B To Clear Bush 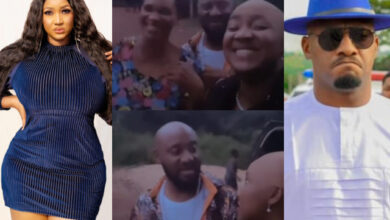 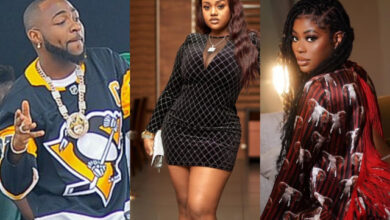 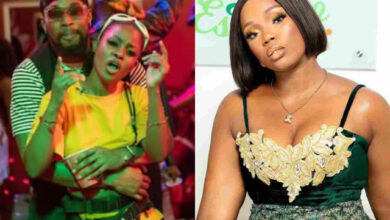