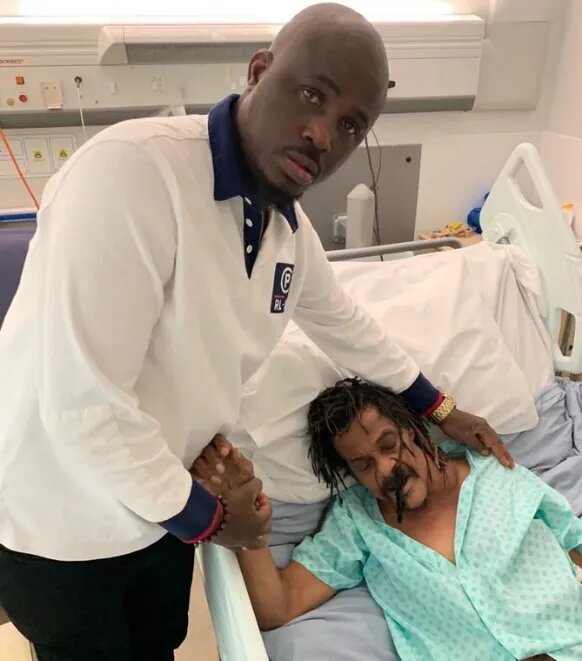 The cause of the rain maker Majek Fashek’s death has been revealed and it somewhat seems like a peaceful exit after a raging storm.

Majek Fashek had given up the ghost in the late hours of Monday 1st June, 2020 and it has been revealed that the rain maker died in his sleep after battling with cancer for almost a year.As reported, the legend’s manager Uzoma confirmed that the singer died in New York and not in London where he was previously receiving treatment. He noted that the doctors advised he should be moved close to his family, which influenced him being moved to New York where his wife and three sons live.

“We moved him from London to New York last September on the advice of the doctors that he should stay close to the family. Majek reunited with his family last year after 10 years of separation. He died in their company“, Uzoma said. 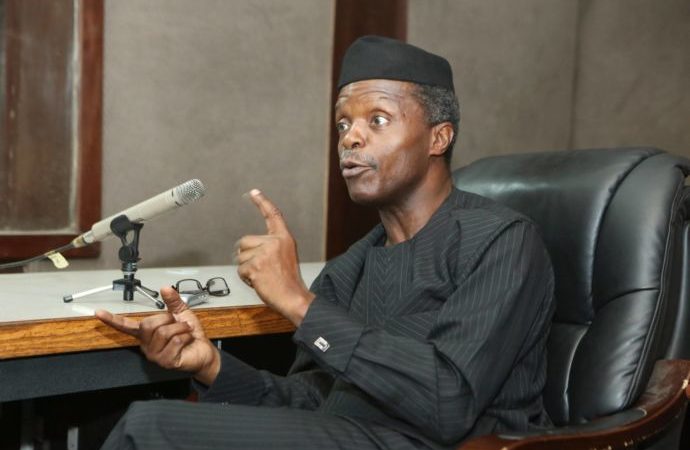