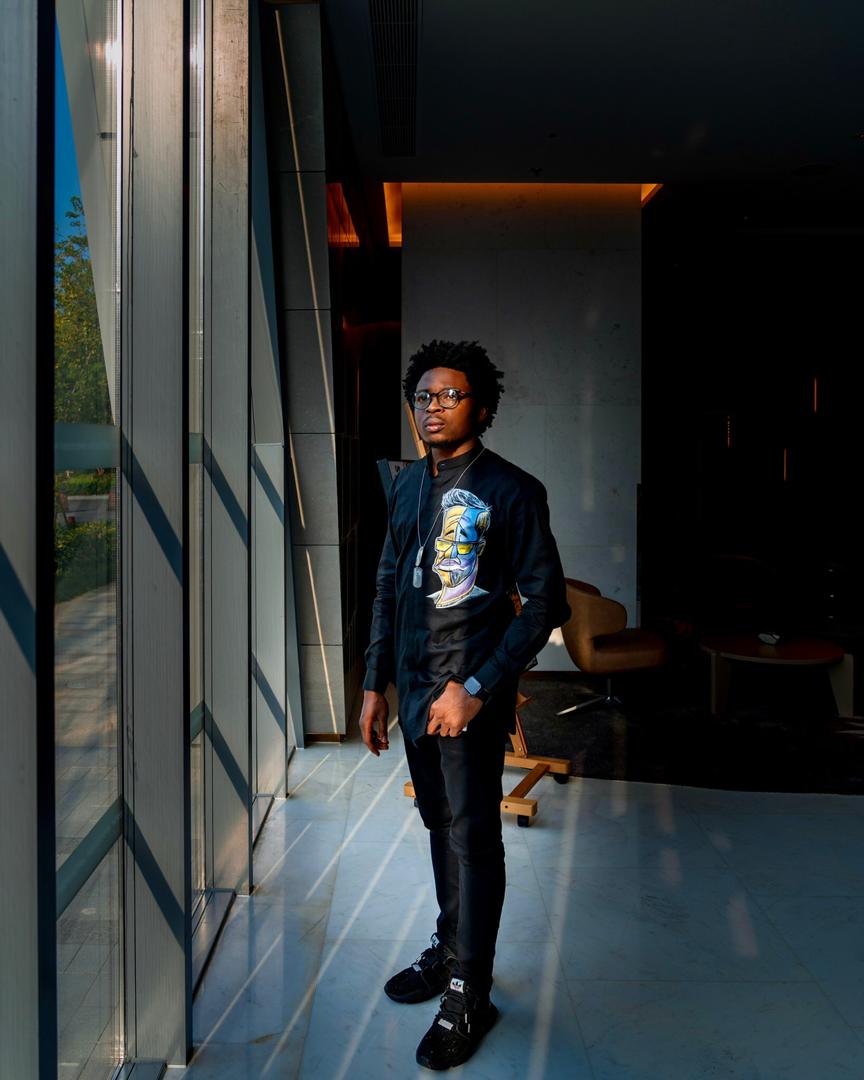 Ifeyinka who is a prolific photographer has been the man responsible for the brilliant pictures on the Governor’s social media platforms.
Ifeyinka who likes to be described as gentle and calm has distinguished himself especially with his eyes for detail and creativity behind the lens. His appointment is well deserved and a reward for hardwork and skillfulness. 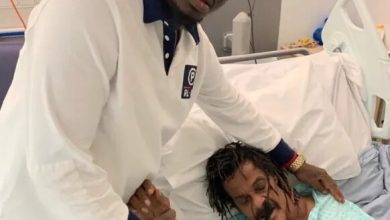 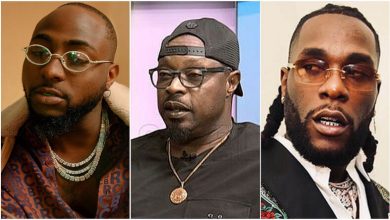 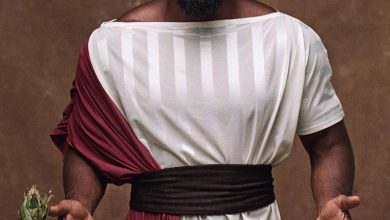