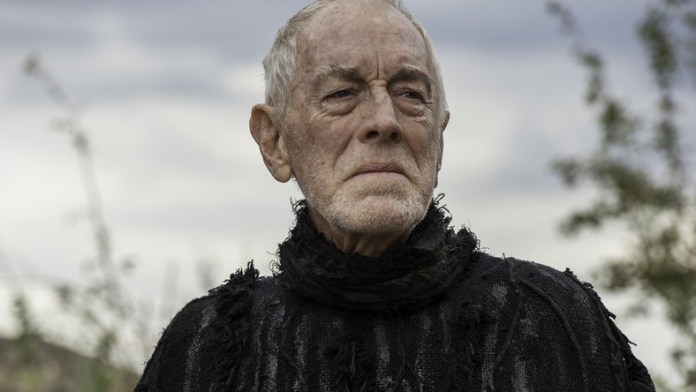 Game of Thrones’ star Max Von Sydow is dead. The actor whose death has since been confirmed by his wife died on Sunday, March 8, 2020.

Max Von Sydow
The Swedish actor died at the age of 90 in his home in France. Sharing the news in a statement released to Paris Match, his wife Catherine said “It is with a broken heart and with infinite sadness that we have the extreme pain to announce the departure of Max Von Sydow on March 8, 2020.”

Von Sydow played the role of Three-Eyed Raven in the series, Game of Thrones.