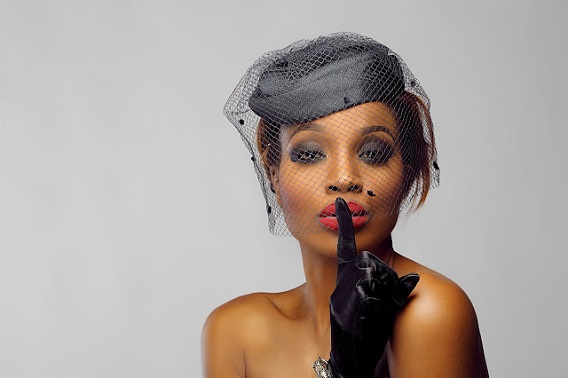 Nigerian singer, Seyi Shay has revealed why she does not like flaunting her wealth on social media.

According to the ‘Gimme Love‘ singer, showing off her acquisition on Instagram and other social media platforms is pointless and does not exude class.

In a video that surfaced online, the music star said even though she has been asked by several people why she doesn’t show off her wealth, the reason is that she is too classy to want to reveal any details about her lifestyle.

“Some people say to me Seyi you are doing well you probably have loads of many but we can’t see it and my answer is, don’t be so shallow I’m not loud, proud type of person,” she said.

Continue reading what she said;

I live well, I live good. I’m a businesswoman but I’m not just loud about all these things because I think it’s tacky and I’m classy.” 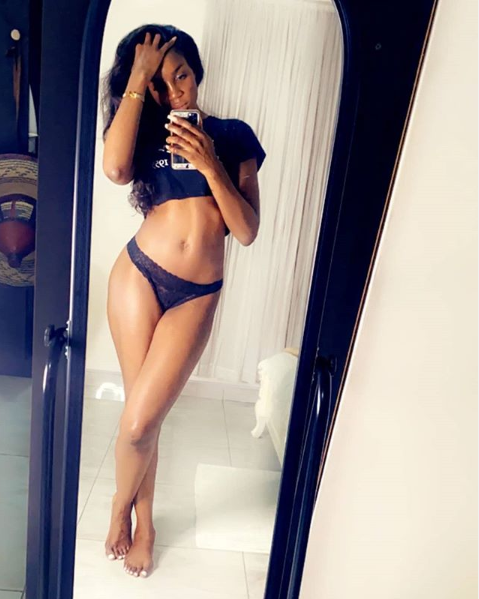 Cubana is renowned for flaunting his wealth on social media.

1st News gathered that the socialite was invited for alleged misuse of police escorts and weapons possession; as well as unexplained wealth.

Specifically, a police source mentioned that the investigation was a sequel to an order; which emanated from the office of the Inspector General of Police. Indeed, the Police boss had reportedly expressed shock over the abuse of police personnel.

Cubana Chief Priest is known to post pictures of himself in private jets and exotic cars; with which he impresses his about 1.6 million followers on Instagram.