It is surprising to see that the two have reignited their fued after he got back with his ex fiancee, Chioma Rowland.

Checks was done on their respective Instagram pages and found out that they had unfollowed each other.

The singer and Sophia Momodu, who is the mother of his first daughter, Imade Adeleke had been on good terms when he parted ways with Chioma in 2021. Sophia Momodu even went as far as gifting the singer a million cheque when Davido told his loved ones and friends to contribute money for him. In June, Davido penned a heartwarming note to her as she celebrated her birthday.

Just three days ago, Davido and Chioma had gone public with their love.

The couple left their fans screaming for joy following their reunion.

Chioma fueled reconciling rumours when she was spotted rocking his new 30BG pendant worth millions. The pendant had the inscription, ‘002’, which implied that Chioma was the second in command of the 30BG.

In the video which made rounds, the brand influencer could be seen sitting front row as the singer gave a stellar performance.

As the camera panned to her, Chioma became shy and hid her face.

Many doubted that the couple were back until a photo of them holding hands made its way to the internet and it proved naysayers wrong. 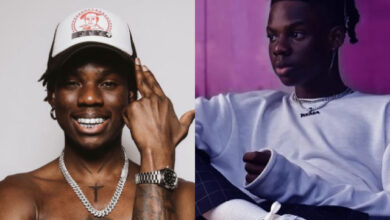 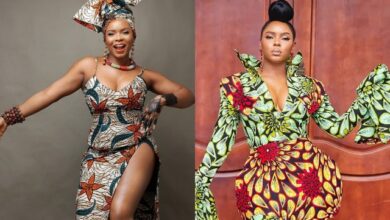 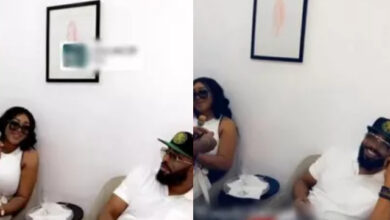