Skip to content
You are here: Home » ENTERTAINMENT NEWS » Dr Sid reveals he suffered stroke in 2019 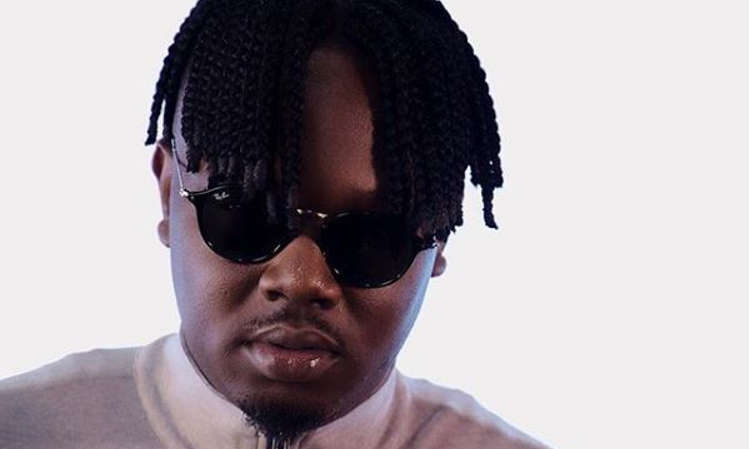 The father of two took to the photosharing app, Instagram where he revealed that he almost died of a stroke in 2019. He mentioned that he almost succumbed to the cold hands of death after reflecting on how his music career has dipped. Dr Sid is signed to Don Jazzy‘s Mavins Record, however, he has not put out any major hit single in recent years.

Dr Sid revealed that he was lost in thought and almost slumped in the past year.

He then dropped the submission that “the race is not for the swift, neither is the battle for the strong, or bread to men of understanding.” 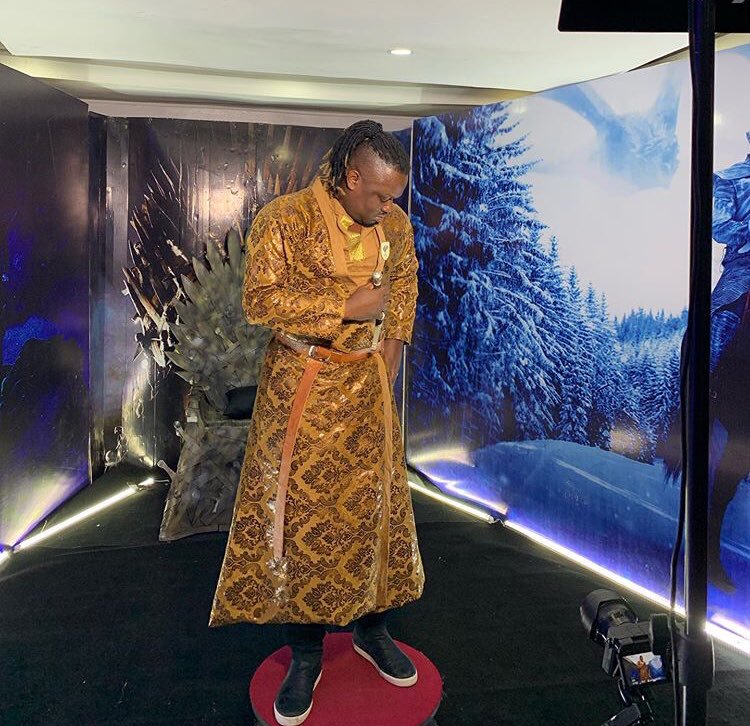 “I have had a period of real difficulty.

I have had a period of financial difficulty.

In fact, I was making music, nothing was working.

I wasn’t getting booked at shows.

Of my own doing, I didn’t have passive income.

I didn’t have anything outside of music.

To make matters worse, I had health issues; I had high blood pressure and a mild stroke last year.

“At that point, you think to yourself ‘What’s going on?’ I’ve struggled.

In struggling you understand that the only person responsible for the change is you. Same thing with Naija as a whole. The issue with this country starts with individuals.”