Popular female DJ and daughter of a billionaire, Florence Otedola popularly called DJ Cuppy, has finally revealed that she is still single.

Taking to her Instagram page, DJ Cuppy shared a video of herself twerking and dancing with her nanny alongside her puppies in excitement.

According to DJ Cuppy, she has concluded that she is too sexy and the main reason she is still single.

I’ve come to the conclusion that the reason that I’m single is that I’m way TOO SEXY.

Recently, Fans accused DJ Cuppy and Other Slay Queens for Allegedly Using Dogs as their Partners.

Fans have descended on a video of Dj Cuppy getting cozy with her expensive Pomeranian dog, Dúdú.

Dj Cuppy has been known to be single for a very long time since she broke up with her ex-boyfriend who happens to be Davido’s manager. Asa Asika and Dj Cuppy broke up on a good note and they continue to be good friends who are sometimes spotted having a good time.

Popular Nigerian musician, Harrysongs made a wild assertion that some ladies of this era have decided to quit having normal relationships and have resorted to having penetrative intercourse with their pet dogs.

His post read: “I just had one of the weirdest conversations with a lady about the new sex trend and pets with women now, that girls now buy poppies to give them head? Some are actually in a love/s*x relationship with dogs? What is going on? Is this for real?”

After Harrysong made the assertion, the first thought that came into the minds of fans was Dj Cuppy and her dogs. Dj Cuppy has been a lover of dogs for quite a while now as she frequently shares videos and photos of herself frolicking with her canine friends.

Some fans alleged that Dj Cuppy is among the people who allow their dogs to sleep with them owing to the way she allows her dogs to kiss her on the mouth without any hesitation.

Queen Nwokoye Reacts As Man Begs Kanayo O. Kanayo to Use Her for Ritual

BBNaija: Angel Advises Pere on How What To Do with Saga After his Betrayal 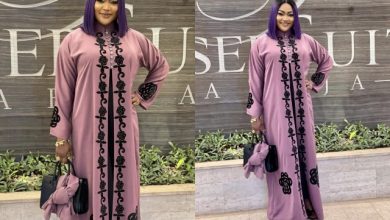 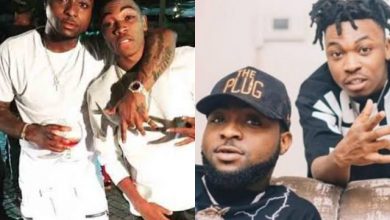 Mayorkun Was Very Skinny When I First Met Him- Davido Recounts 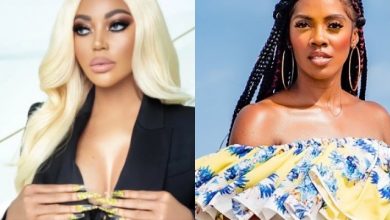 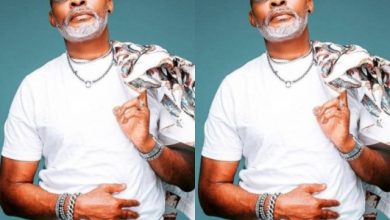