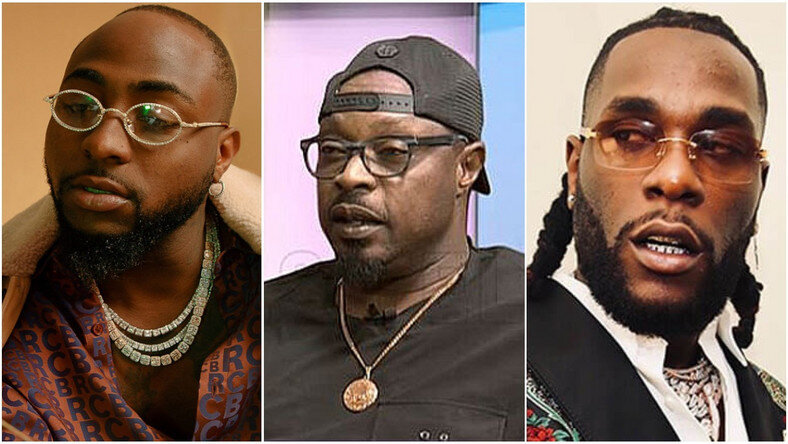 DMW boss and Afrobeat singer, Davido has taken to his Twitter handle to slam veteran Nigerian rapper Eedris Abdulkareem after he granted an interview where he said Davido his the true “Odogwu” and not “Burna Boy”.

Eedris Abdulkareem during his interview crowned Davido as the Odogwu while he criticised Afro-fusion singer, Burna Boy for being arrogant. The rapper even went further to say he was a fan of Davido.

Reacting to the Interview, Davido took a swipe at Eedris Abdulkareem telling one of his crew to come and collect his hair from him. It didn’t end there as the father of three also took a dig at the singer on his Insta-story

It is still not yet understood why Davido reacted in such manner to Eedris Abdulkareem. 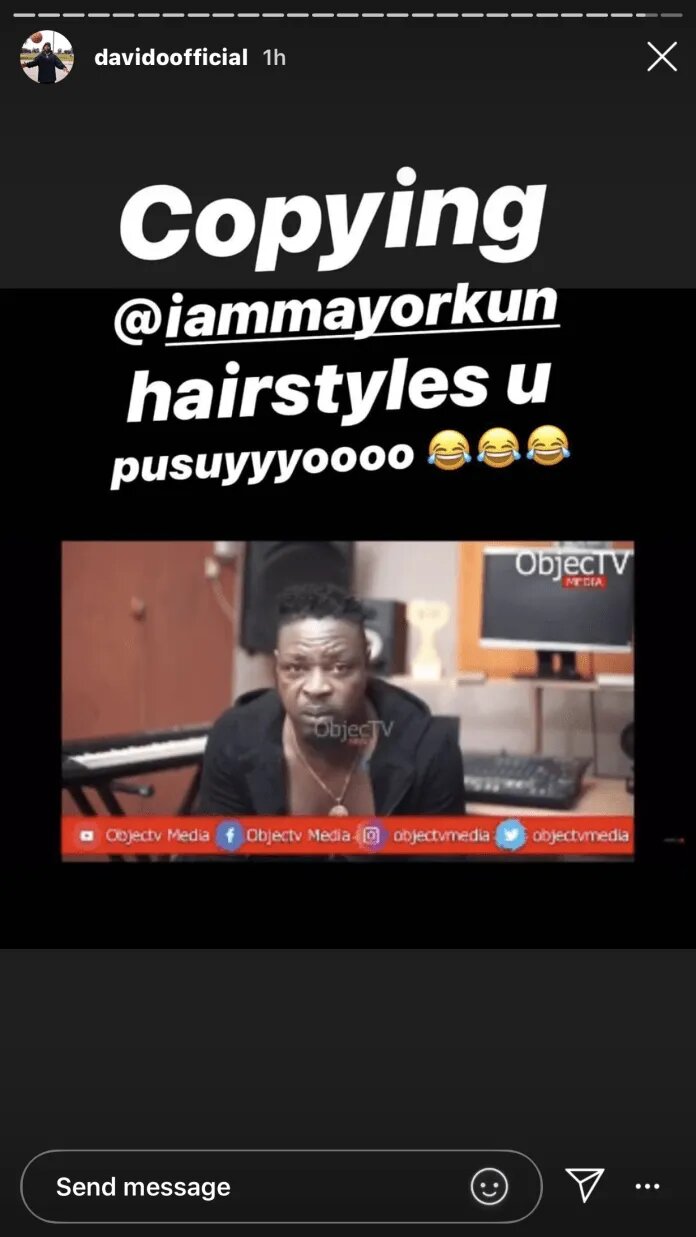