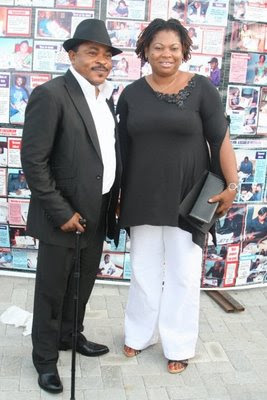 Victor Osuagwu and Roseline have been together for 13 years and have four children together but they didn’t really officially get married, though he paid her dowry a while back, and I hear there might have been a court wedding, (not really sure). But anyway, they’ve decided to make their union official, as they will be getting married this Saturday December 8th (white and traditional wedding) in the bride’s home in Choba, Port Harcourt. The wedding will hold at St.Paul’s Anglican Cathedral, Diobu, Port Harcourt, while the reception party would hold at UPE primary school field, Choba, Rivers State. Congrats to them.

Mrs Folorunsho Alakija is the richest black woman in the world? 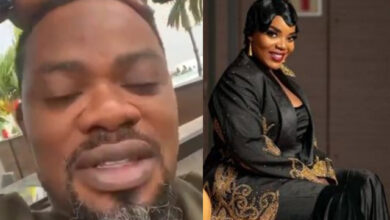 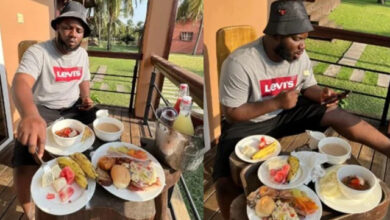 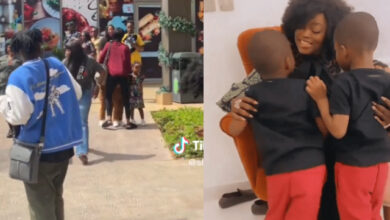 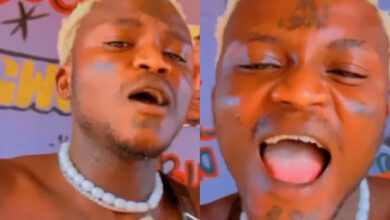