Skip to content
You are here: Home » ENTERTAINMENT NEWS » Chimamanda Adichie says domestic chores is not the duty of any woman 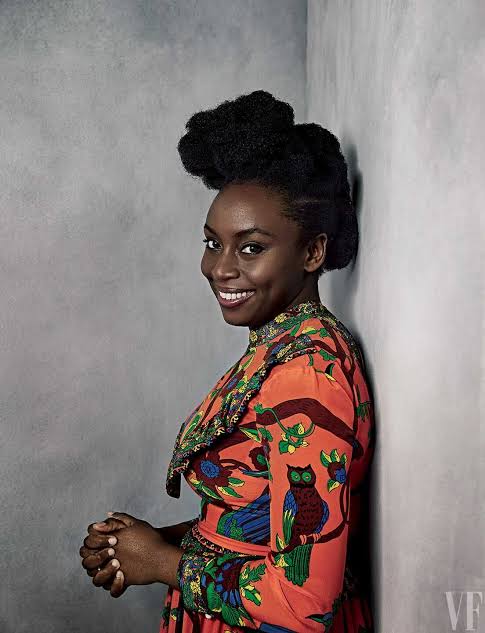 Nigerian feminist and author, Chimamanda Adichie is shocked that domestic chores are still considered as the duty of the woman.

The award-winning author made this known during a conference in the Chilean capital Santiago. According to her, women may be making strides in the workplace and public life, but still bear the major share of domestic work.

“The #MeToo movement in many parts of the world made it possible for women to start talking about things that women couldn’t talk about, so for me, that’s the progress of sorts. Often, it feels as though it’s two steps forward and one step backwards. We are talking about it but we haven’t quite found the solutions yet,” she said.

Chimamanda Adichie has remained one of the most outspoken feminists in this part of the world. She has not shied away from protecting the rights of women across the globe. Her position was made more lucid in the song, Flawless, with Beyonce – where they spoke to girls and women about belief in themselves.

During her session, Chimamanda continued her opinion on domestic work and ethics in the home. 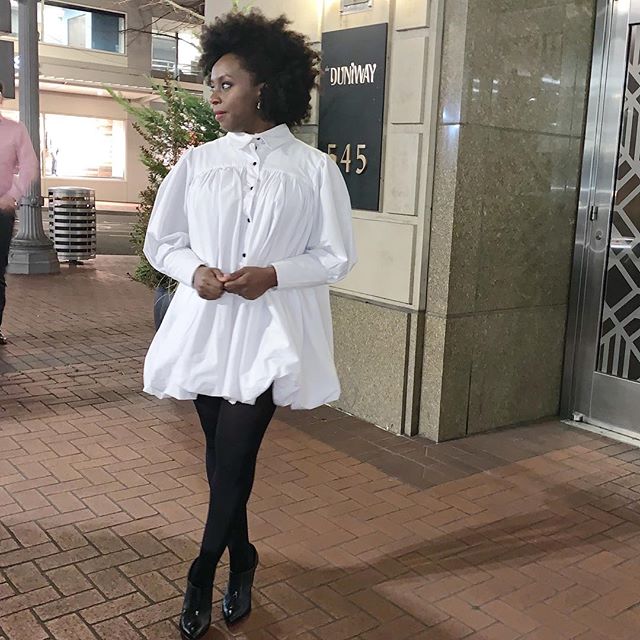 “The idea of domestic work, for example, who does it, is it something people should be paid for? In many countries across the world, it’s still thought of as something that women should do. Because of that, women are doing domestic work at home and also working outside the home. Women are now doubly burdened and so what can seem like equality really isn’t. In the future, we have to address that; otherwise, it will take women back even more,” she said.

Chimamanda Adichie keeps adding more feathers to her already overflowing cap and we can’t but admire her passion and zeal towards her career.