Skip to content
You are here: Home » ENTERTAINMENT NEWS » Burna Boy Is A Thief – Eedris Abdulkareem 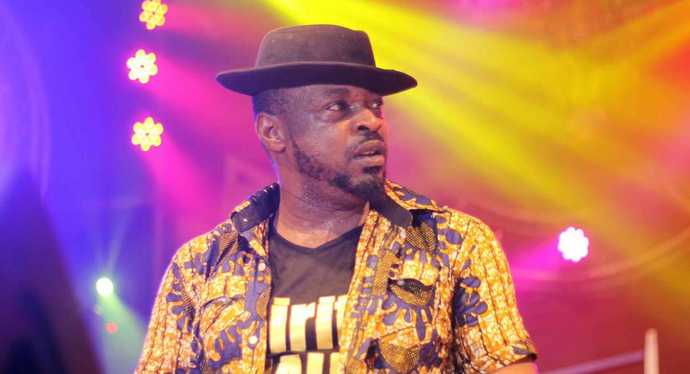 Veteran music act, Eedris Abdulkareem has called out African Giant, Burna Boy over his comment of being the best in the continent.

Eedris also said that Burna Boy needs to apologize to people for his strange comments, saying that the Ye crooner stole and sampled a lot of Fela songs, which make him unoriginal.
He made this known during an interview session on TV.
See video below:

He further said he is at a loss over the messages embedded in Burna’s songs as they are a far cry from what Fela preached.