Bolanle Ninalowo has taken to social media to eulogize his wife for making their marriage work after they suffered a fallout.

The actor also thanked her for allowing him to reunite with his two children.

Bolanle Ninalowo stated that his wife is the best thing to ever happen to him.

Taking to social media to sing her panegyrics, Ninalowo wrote:

“She is quite an introvert.

We are practically two opposite people that complement one another well.

Before I became a celebrity, I used to show off my wife.

She looks like my mother and I had always prayed to marry a woman that looks like her.

I admire my wife and I’m obsessed with her.

I have messed up so much in the past and I figured I could rewrite my own story.

In fact, I am fortunate to have got a second chance, so I am just living my dreams. I am not living to impress anybody.” The Nollywood actor continued his narration;

“I am blessed and don’t forget that it’s a privilege to have what I have.

Our love story is not that of a rich man that met a beautiful girl.

We have been together for 16 years and have come a long way.

We have been through so much. I had always imagined being successful in the entertainment industry and having a beautiful wife by my side.” Bolanle Ninalowo is one of the most popular contemporary actors in Nollywood. He is renowned for playing playboy roles in Nigerian home videos; and he has also shown his diversity and creativity in several movies. 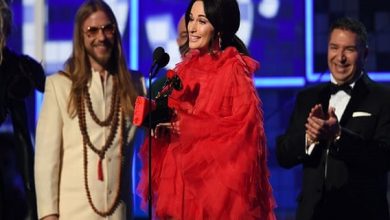 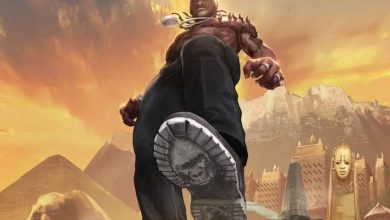 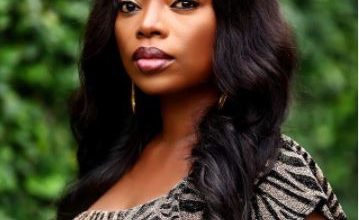 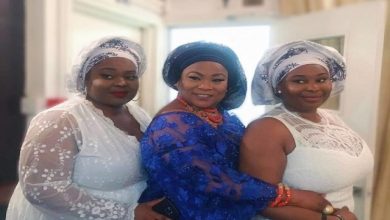