Controversial Nigerian crossdresser Idris Okuneye, popularly known as Bobrisky, has stirred the internet with a new drama as he drags Nollywood stars allegedly involved in a relationship with famous Nigerian cleric Apostle Suleiman.

Halima Abubakar rocked the internet with evidence of the outcome of her relationship with the famous pastor.

Halima’s revelation led to many disagreements online as different Nollywood actresses whose names appeared on the rumoured lists of Apostle Suleiman’s side chicks made different statements to debunk the claims.

Bobrisky accused them of coveteousness, stating they knew Apostle Suleiman was married with kids and yet went ahead to date him.

The drama ‘queen’ also stated that everyone got what was coming for her.

“For What You Did to Her Mother, This Girl Will Show You Pepper” – Yul Edochie Comes under Fire after Boasting about His Daughter’s Beauty 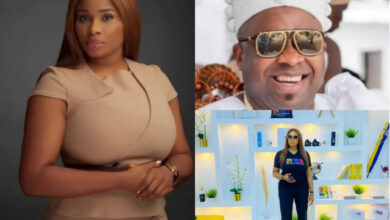 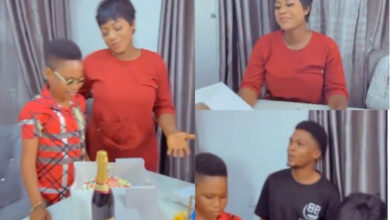 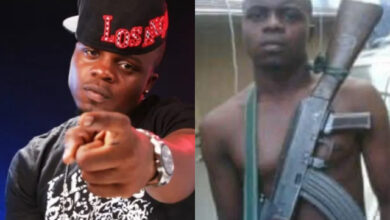 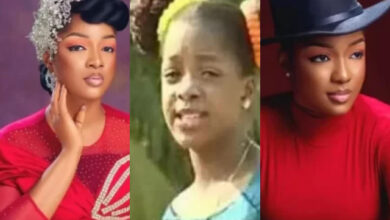