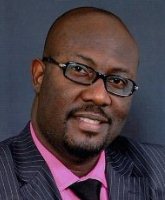 Bisi Ibidapo Obe claimed in an interview in October that Dino Melaye, a former Rep member and a married man was the person responsible for her pregnancy. In the interview, she said they met early April (See the interview HERE). 7 months later, on Friday November 30th she gave birth to a baby girl. Dino’s friends are now pointing out the dates.

They said Bisi’s delivery has further shown that the baby is not Dino Melaye’s, that if she truly got pregnant for Melaye in April, she should not have given birth by now, going by her claims in the interview.

Meanwhile people close to Dino said he laughed when he heard about the delivery and also said he’s standing by his previous statement. – “I am not distracted a bit about this joke and imaginary creation of a serial liar. Am not her 1st victim and may not be the last”

Get a DNA test and put an end to all this! 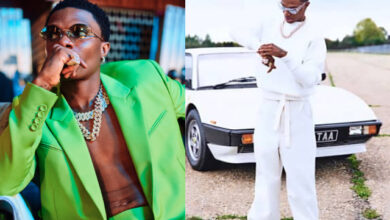 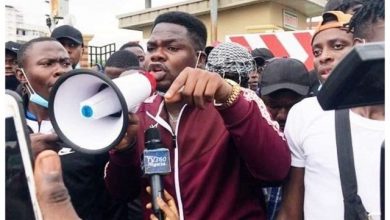 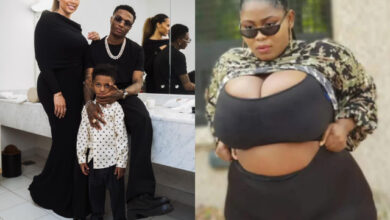