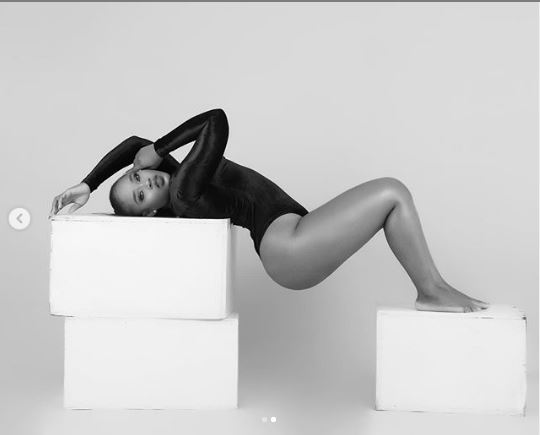 The reality TV star took to her Instagram page on Thursday, January 9, 2020, where she shared so steaming hot photos.

“The difference between ordinary and extraordinary is that little extra..Cheers to “The Extra Year” 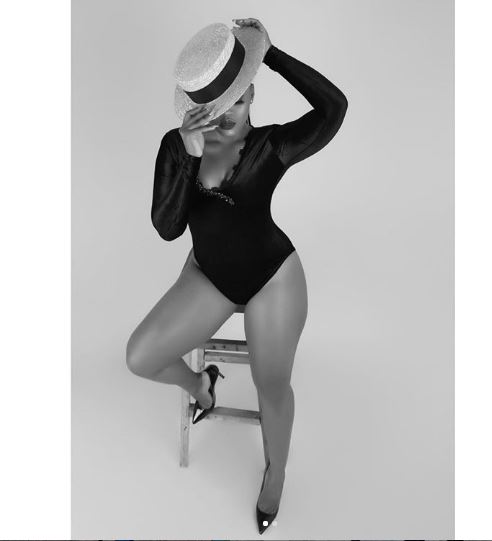 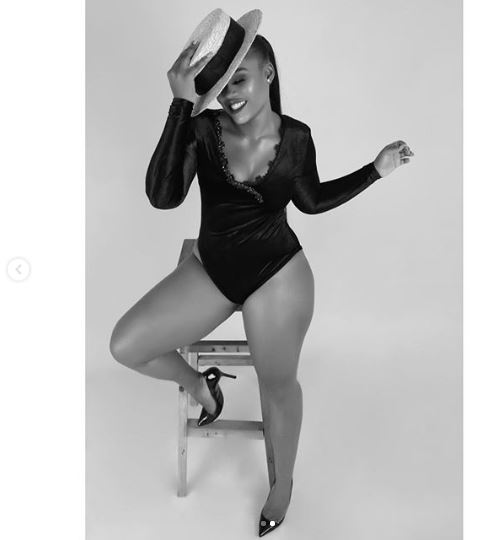 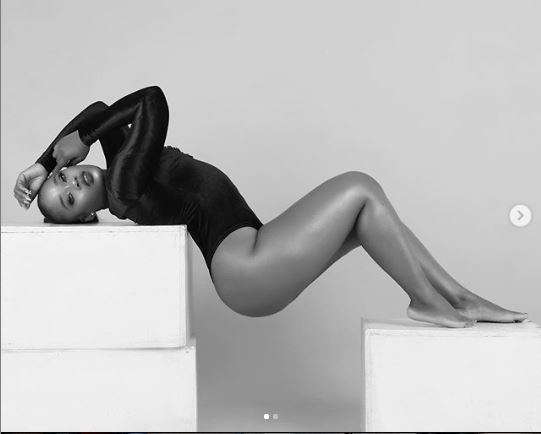 It would be recalled that a few weeks ago, Ceec’s Instagram page was deactivated.

As usual, fans were left puzzled at the circumstance behind the move. To date, she hasn’t shared with fans the reason behind her decision.

During the early hours of Thursday, December 26, 2019, we noticed that her Instagram page had gone MIA. It is not clear what happened but one thing we know is that the former reality TV star’s verified Instagram page is nowhere to be found.

A couple of weeks ago, reported that the reality star was dropped as a brand ambassador due to her personality. According to reports, the BBNaija Double Wahala runnerup has failed to execute her obligations as the brand ambassador.

It was revealed that she has been exuding villainous character trait; most of which does not align with the ideology or the values of the brand.

Popular blogger, Stella Dimokorkus further revealed on her page the division commenced the day when the reality star signed the deal.