Confidence who perform the most spectacular nudé photo shoot that got many tongues wagging; a situation which got her into another hot argument with yet another housemate who felt Confidence should have acted as a role model to the younger ladies in the house.

There was an interesting thing about Confidence throughout her stay in the House,you like it or not, she just was not willing to play the game of hypocrites,she was real and this often got her on the wrong side of some housemates who interpreted her confidence and outspokenness to mean cocky, sassy or even worse, rude, seducing 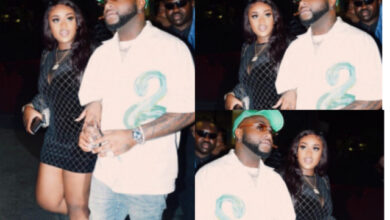 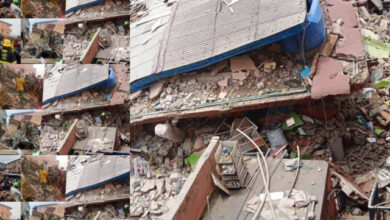 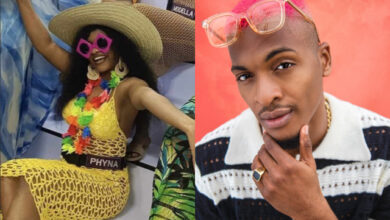 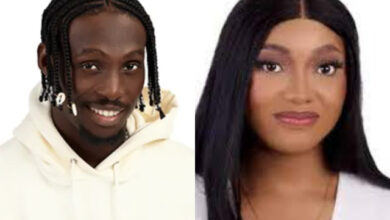 “Please Stop Shipping Us, Eloswag And I Are Not Dating”- Chomzy Cries Out [Video]