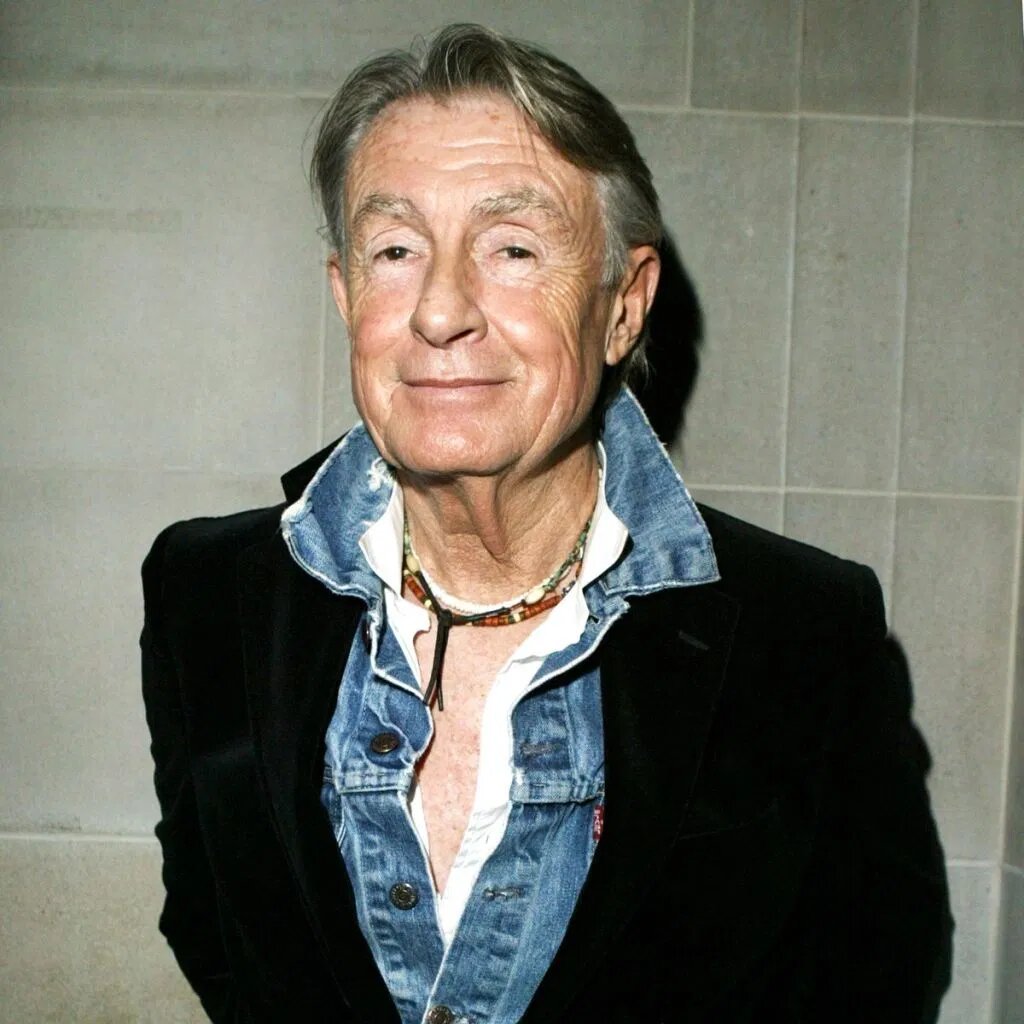 The director of the batman franchise Joel Schumacher has passed away at the age of 80.The prolific director passed away yesterday after a long battle with cancer. Schumacher brought his fashion background to directing a run of stylish films throughout the 1980s and 1990s that were not always critically acclaimed, but continue to be well-loved by audiences for capturing the feel of the era.

Schumacher’s second and last film in the franchise was 1997’s “Batman and Robin,” with George Clooney as Batman and Arnold Schwarzenegger as villain Mr. Freeze. For “Batman Forever,” the openly gay Schumacher introduced nipples to the costumes worn by Batman and Robin, leaning into the longstanding latent homoeroticism between the two characters. (In 2006, Clooney told Barbara Walters that he had played Batman as gay.) 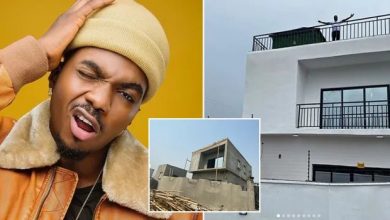 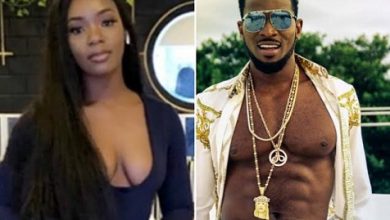 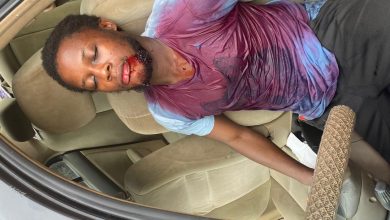 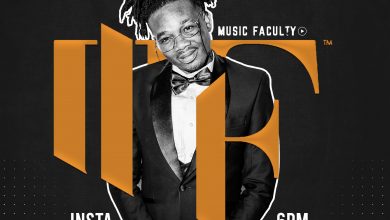