Skip to content
You are here: Home » ENTERTAINMENT NEWS » Anita Joseph is getting married on Valentine’s Day

Anita Joseph is getting married on Valentine’s Day 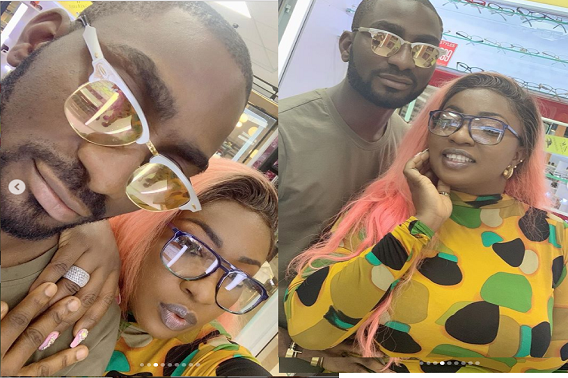 Anita Joseph will be joining the bandwagon of Nigerian socialites and celebrities that will be tying the knot in 2020. Interestingly, she is getting married to comedian, MC Fish.

The celebrity couple is set to walk the aisle on the day set aside for love and romance.

In a recent interview with Vanguard, the comedian, MC Fish explained why he is getting married to the talented actress.

Speaking during the interview, MC Fish revealed why he is tying the knot with the controversial actress. He mentioned that he is settling down with her; because she is the only special woman in his life right now. 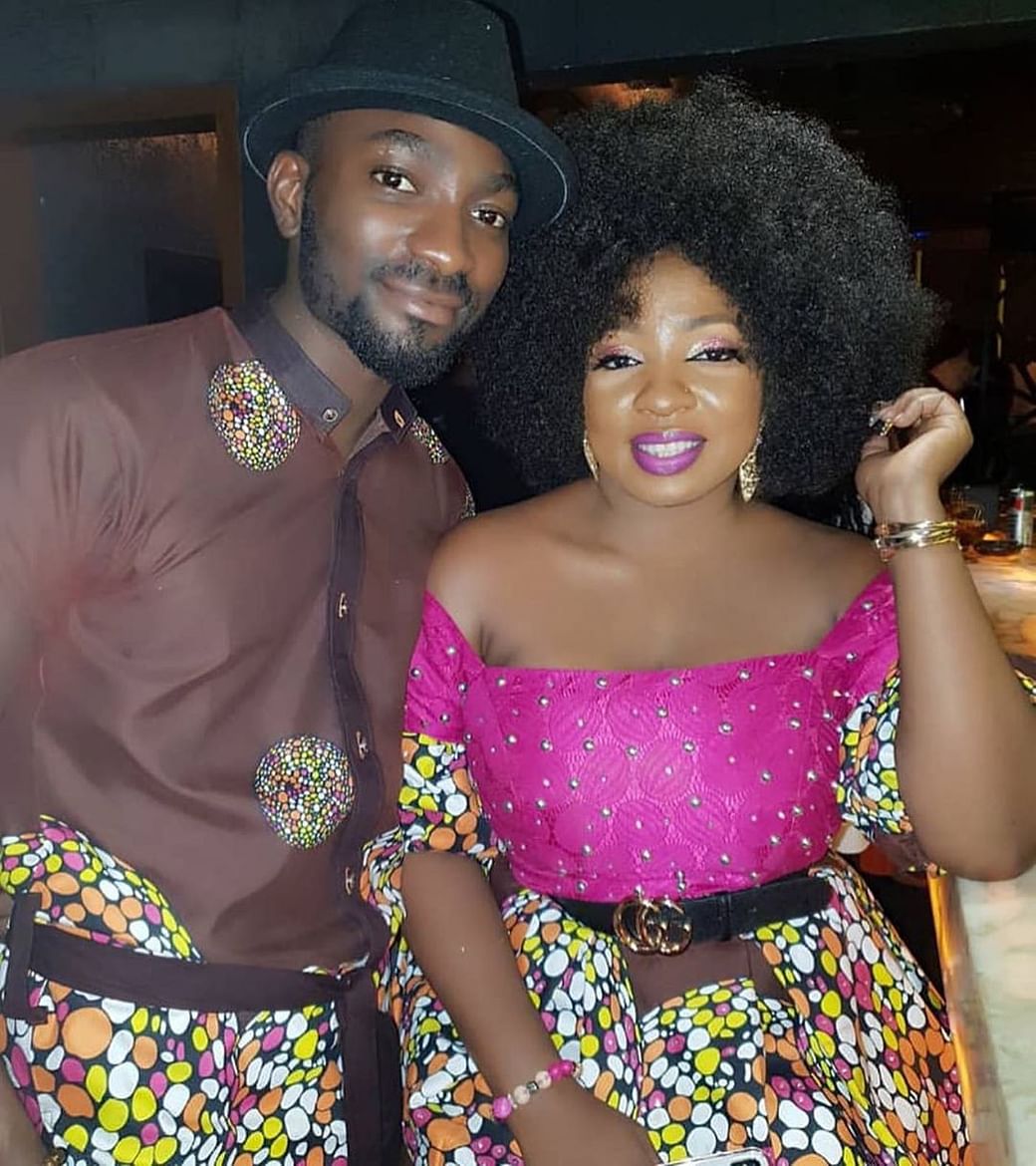 When asked about her career, he said: “I understand it’s her job, so whenever she is acting, or even doing lovemaking scene thing.

I will just sit back and watch my baby girl do her thing because I know she is acting.

It’s not the real thing, it’s her job, we are both entertainers and we have understanding. Anytime I watch her movies and she does the sexy things, I would say ‘babe you need to do that for me too, we should try it tonight…”

Several months ago, the actress treated her fans on social media to some romantic photos of the duo.

The screen diva and her lover MC Fish appeared to have stepped out for the day and the loving pair could not hold off from taking some lovely shots for the gram. In the photos, the mother of one was spotted in several playful and cuddled up poses with her tall and handsome man.

❤️the Queen and her princess “ Royalty 👸