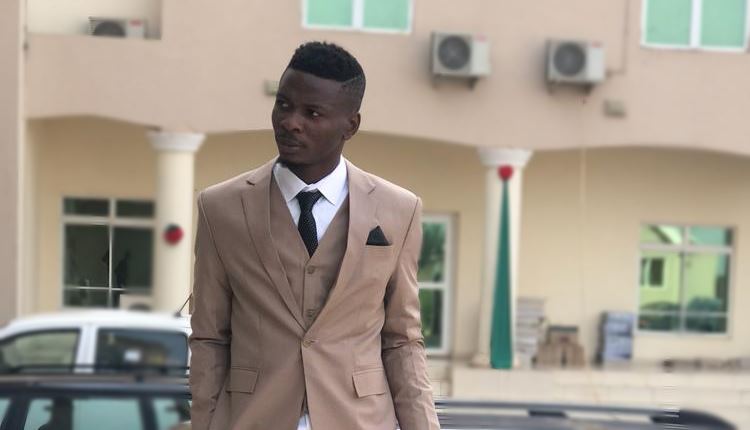 When i was young, as a child growing up in Lagos, when we hear “LandLord”. It always means, Old people, with many children. When you hear Landlord. It deciphers, people who have suffered so much and finally have a house to show for it. It was very uncommon to find Young people owning houses. Infact, when it happens then, rumours quickly spread about how he is into money rituals. That seemed to be the only explanation as to why a Young man has a Property.

As generational change became more evident, the narratives began to change. Really Estate is the new Oil. Its the free money rituals. Property appreciates per second. It is the only sure banker. Ask those who were forced to buy land in the 80’s in Ajah. The island wasn’t much of a big deal so many just bought for the sake of buying. Twenty years later many became multi billionares. Like i said Real Estate is the surest banker.

In this Generation, there is a rising army of young people, many of them millionaires at quite a young age. Unfortunately, it is also a generation of show off. A Media Generation. Its a generation that likes to Impress. So many young people do not pay attention to Property. Many think they are too young. I mean a 24 years old man always feels to young to be having properties.

But in the real sense of it, you should have your property before 30 if you can afford it. Why not? Why pay millions of Naira for years when you can just build your own dream house. There is an unimaginable pleasure that comes from waking up in your own property. I mean even if you do not want to live in it yet, you can always make money from it till you are ready. Either ways its a win- win situation.

For those when do not have the means, you must develop as a matter of Urgency a solid plan of at most Ten years of how you intend to acquire your own Property. You’d find out that it most likely the best gift you would give to yourself and your Children. 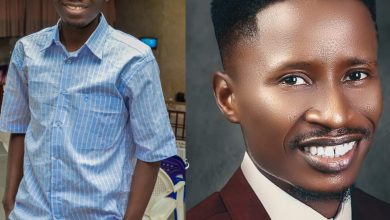 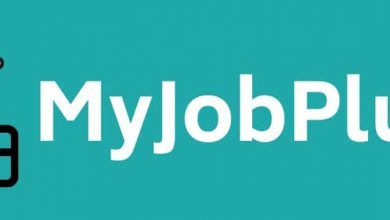 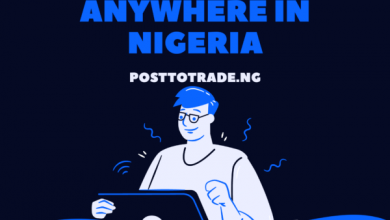 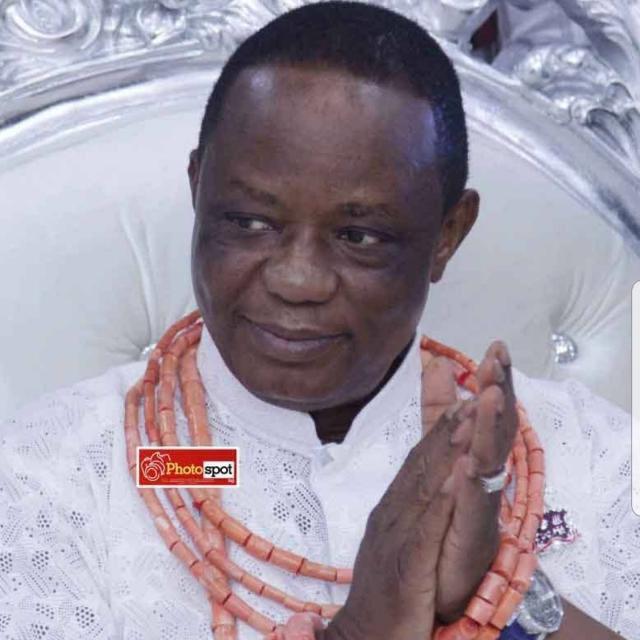